Consider the Nga Tu So area of Hanoi: In the past, it was a mostly commercial and residential area with small shopping centers popping up amidst residential developments. It was a relatively quaint and unimpressive area of Hanoi, however something happened in 2010 that changed the area into something remarkable: the completion of the MIPEC Building.

In July of 2008, Military Petrochemical Jsc (MIPEC), a state-owned petroleum chemical processor and manufacturer, diversified its holdings and invested in residential real estate. Wanting to do something impressive, and with proper financial backing, MIPEC purchased 2.4 hectares of land, and began to construct one of Vietnam’s first high-end residential projects.

A beacon of development for Hanoi

This ambitious project consisted of two buildings with 27 levels of luxury apartments, 25 levels of office space, five levels of high-end shopping center, and two underground levels for parking. Overall, the project covered a remarkable 120,000 square-meters, nearly 2.4 hectares, making it the largest project of its type at that time in Vietnam. MIPEC planned the project to be a beacon of development for Hanoi, and in line with this vision, the project would go on to showcase some of the most talented engineers and contractors in Vietnam.

MIPEC expects the project to pave the way for the development of Hanoi. Along with that perspective, the project can help find the most capable engineers and contractors in Vietnam. 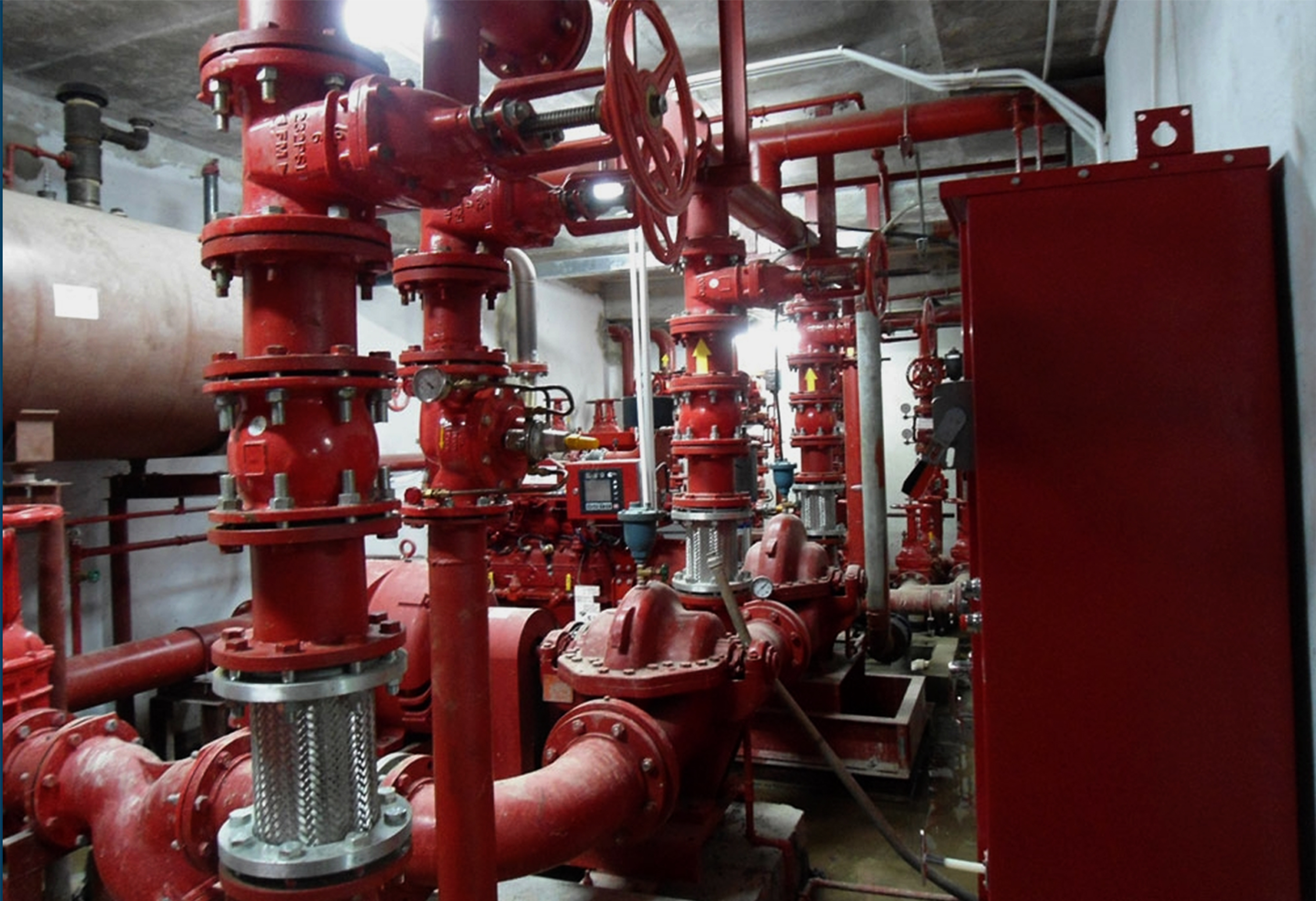 Eager to prove itself

Eager to prove itself as the premier M&E contractor, Hawee began work to design the water, electrical, central air conditioning, fire protection, and building maintenance systems. From the start, Hawee worked closely with COTEBA to ensure that all strict project requirements were met. During the one year contract, Hawee worked hard to meet schedule deadlines on budget. Hawee, however, faced two challenges that tested its abilities. Many contractors answered the call for tenders, which began a bidding war, each contractor trying to show how each would do the project better than the others.

However, a small M&E contractor named Hawee caught COTEBA’s attention. Until that time, no contractors did M&E like Hawee. Hawee’s innovative approach to M&E included offering comprehensive systems with all components manufactured in its own factory to maximize quality and ensure functionality. With visits to the factory, discussions with Hawee’s engineering and management teams, and reviews of Hawee’s designs, COTEBA awarded Hawee to provide the M&E system for the residential and commercial components of the project.

The first challenge was obvious from the beginning. A project of this size would require a significant air conditioning system. As per the design of the system, Hawee would provide MIPEC with the largest air conditioner unit in Vietnam: The chiller, manufactured by Trane from the USA. This system would need to be installed on the fifth level, requiring Hawee’s employees to move the heavy chiller and half-meter pipes up five levels for installation. To achieve this feat, Hawee’s engineering team worked with specialists to ensure that the transportation and installation of the equipment could be done safely and would not affect the other M&E systems. Hawee installed the systems with no problem, quickly proving itself worthy of this project.

The second challenge happened a couple of months after initial installation began. The electrical system called for 13 MWH of energy capacity. Again, Hawee’s team worked with specialists and government workers to make the extension of the electrical grid possible.

The project was completed in December, 2012. Hawee had met all schedule deadlines, and provided the M&E systems for use by residents and shoppers. MIPEC was pleased with the project and the MIPEC building opened to the public in time for the Christmas and Tet holidays. Hawee showed that it could provide M&E solutions to big projects. Hawee had proven that it was truly a capable partner for M&E systems.